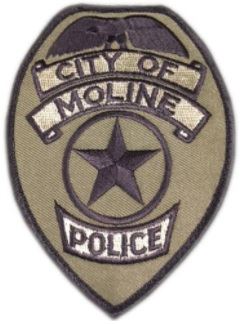 Established in 1987, the Moline/East Moline Crisis Containment Unit is a multi- jurisdictional tactical team comprised of police officers who have advanced training in special tactics and weaponry, crisis negotiations, and tactical emergency medical support. The team includes approximately thirty police officers who serve in roles as tactical entry team members, tactical marksmen, team leaders, a tactical commander, and crisis situation negotiators. Two experienced tactical emergency dispatchers provide specialized field communications to the unit. Each member serves a specific critical role, but the members of the team collectively contribute to the success of each mission. Browse through pictures of the Crisis Containment Unit. 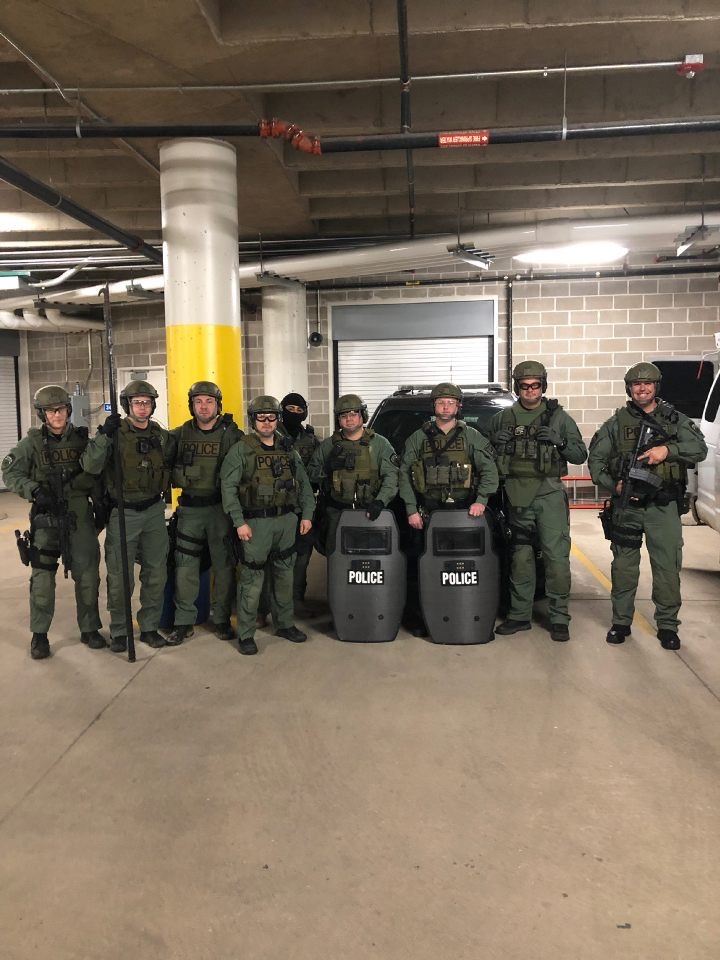 In 2016, the Crisis Containment Unit (CCU) was utilized on 35 occasions. The number of team activations varies each year. The majority of activations were to serve search warrants for controlled substances and weapons offenses at locations with elevated risk factors such as fortifications, armed individuals, aggressive dogs, and/or person(s) with violent criminal histories. The Unit has assisted with the apprehension of suspects wanted on warrants for crimes of a violent nature, including murder, attempted murder, armed robbery, parole violations, and criminal sexual assaults. The team is also utilized during presidential details, as well as other dignitary details. To date, there have been no civilians or members of the Unit seriously injured during any of these high-risk incidents.

All newly selected members to the Unit are required to attend a 40-hour basic SWAT school. After attending the basic SWAT school, those new members are required to train with senior team members for several months prior to becoming active members on the team. To maintain their skills, all team members are required to participate in regularly scheduled monthly training. Training topics include practice related to high risk warrant service, hostage/barricade situations, range and weapons proficiency, and individual tasks that may be assigned to each team member.

Two members of the department also serve on the State of Illinois, Region # 2 Special Response Team (SRT). They receive additional training and equipment to enable response to terrorist events that may involve chemical, biological, or nuclear substances. State and Federal funds support the SRT. The department also has one member who is specially trained and assigned to the Quad City Bomb Squad.